The mole (Talpa europaea) is a small mammal that can cause a great deal of damage.  They are found throughout Britain and are easily spotted by their small mounds of earth that they push to the surface.  Each single mole needs approximately 10 sq m so a heavy concentration of mole hills may only be produced by one mole.  A widespread area would indicate multiple moles.

Mole hills are part of a system of tunnels used to attract food, mainly earthworms and firebrats.  Moles spend nearly their whole life beneath ground and they don’t generally live beyond about 3 years, but have been known to live for six years. 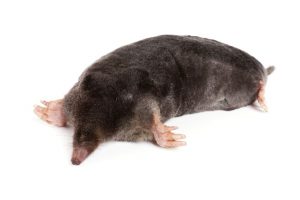 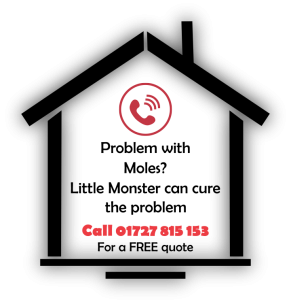 Your treatment plan varies greatly depending on the number you have and the method we will need to use, but mole issues will continue until the problem is under control.

Got a Pest Problem? Fill out the form below and we will get right back to you.